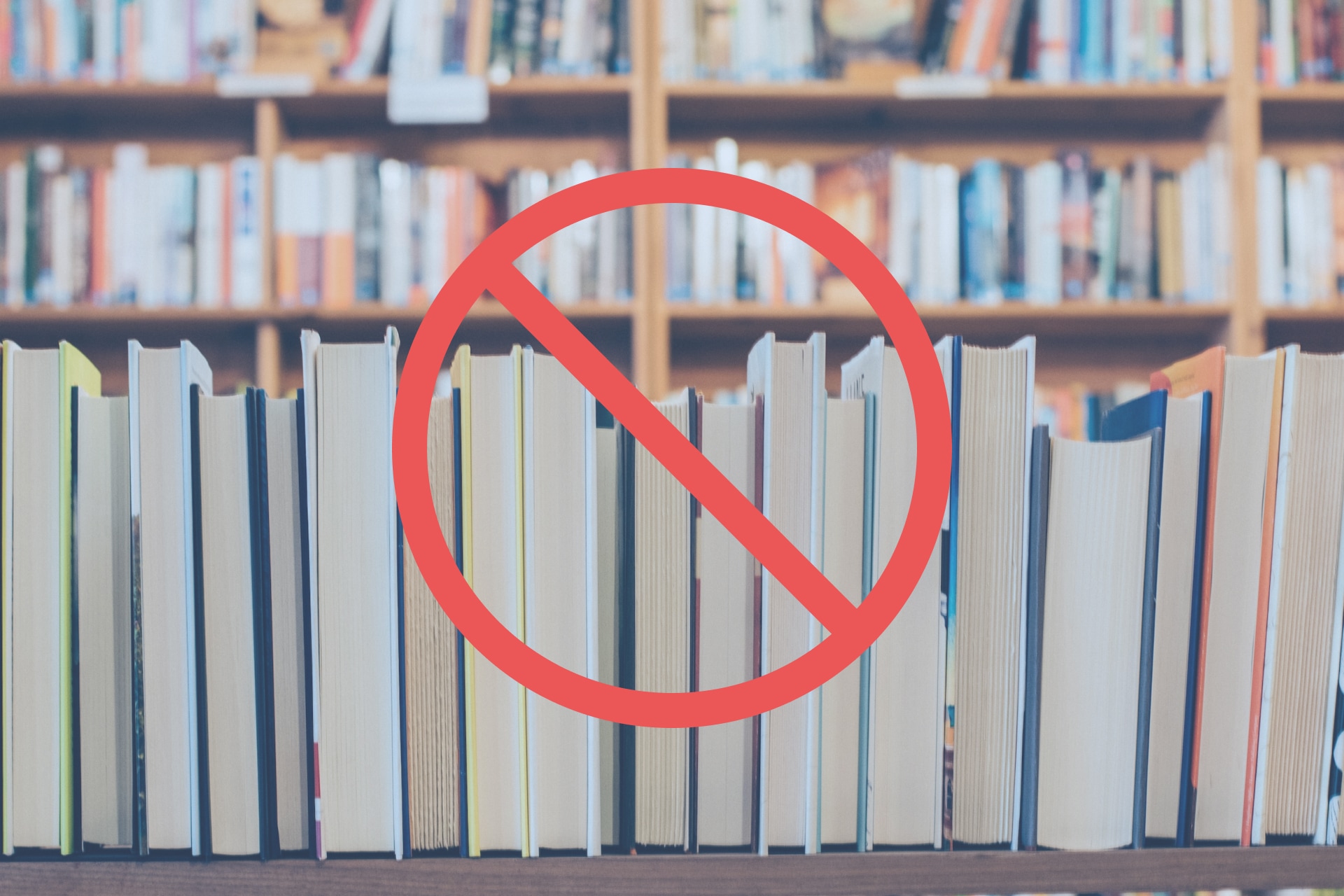 An alarming and growing trend in the U.S.

To Kill a Mockingbird. The Color Purple. The Great Gatsby. Lord of the Flies. Beloved. The Catcher in the Rye. 1984. The Adventures of Huckleberry Finn.

Sound familiar? These are a few books that have been banned in the past and are yet again being challenged by parents at school board meetings across the country.

Currently, there is a politically charged movement to ban more and more books from schools, public libraries, and even stores.

All the books listed are still published, taught in schools across the country (and world), and even part of the SpiderSmart curriculum. Why? They are considered classics of the humanities because they contain universal human themes that elevate our understanding of each other and ourselves.

Other books that have been targeted for banning lately include a Junie B. Jones book for “promoting bad behavior” (Junie is about 6 years old, misbehaves sometimes, and learns a lesson), The Lorax by Dr. Seuss for being “anti-logging” (the wilderness is cut down and destroyed, harming every character, so really it is a story about being environmentally aware), and Roald Dahl’s The Witches for depicting witchcraft and supposedly for portraying women negatively since all witches in the story are women (despite this story being no more realistic than Charlie and the Chocolate Factory and including normal, loving, positive female characters). These books are all in SpiderSmart’s curriculum, too, and we see no reason to remove them.

The point is people who want to ban books will seek to ban them based on any absurd reason they make up. Beyond that, the point is controlling other people (and everyone’s children) because of the desires of a few loud people convinced their opinion—whether political or religious—is the only one that matters. This is not progress, and this is not freedom.

The difference between believing “I don’t want my child to read this type of book, so I won’t allow it for my child” and “I don’t like that book and don’t want anyone to ever read it” is huge. Of course some material is not age-appropriate or might upset someone’s beliefs, but that does not mean the book itself should be banned from educational institutions.

At SpiderSmart, our book selection process for students is transparent, and we use levels to control student access to more complex or demanding literature. No one in education seeks to harm children; everything we do is about expanding ideas, improving critical thinking skills, and growing as better people.

Ready to learn more about the SpiderSmart difference?